​Robert Winship Woodruff (December 6, 1889 – March 7, 1985) was the president of The Coca-Cola Company from 1923 until 1954. With a large net worth, he was also a major philanthropist, and many educational and cultural landmarks in the U.S. city of Atlanta, Georgia, bear his name. Included among these are the Woodruff Arts Center, Woodruff Park, and the Robert W. Woodruff Library.

Woodruff was born in Columbus, Georgia, the son of Ernest Woodruff, an Atlanta businessman who, among other things, was leader of the group of investors who bought The Coca-Cola Company from Asa Griggs Candler in 1919. His grandfather was Atlanta manufacturing magnate Robert Winship.After graduating from the Georgia Military Academy he attended Georgia Tech, where he failed out, and then the Emory University campus at Oxford, Georgia, for one term, where he excelled at "cutting classes and spending money". 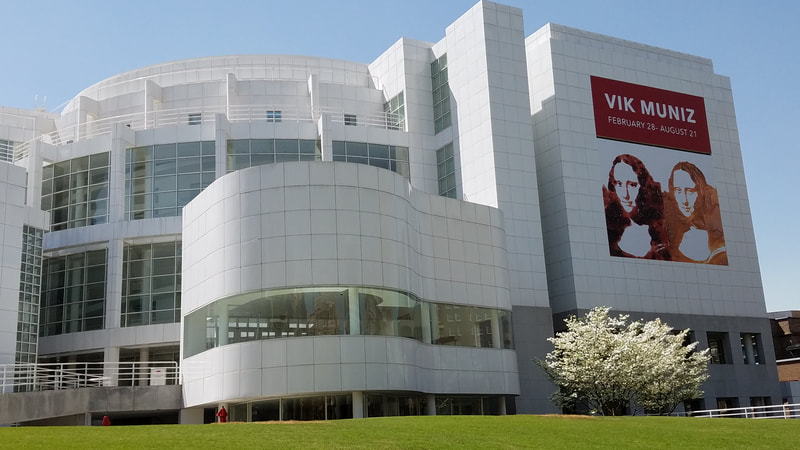 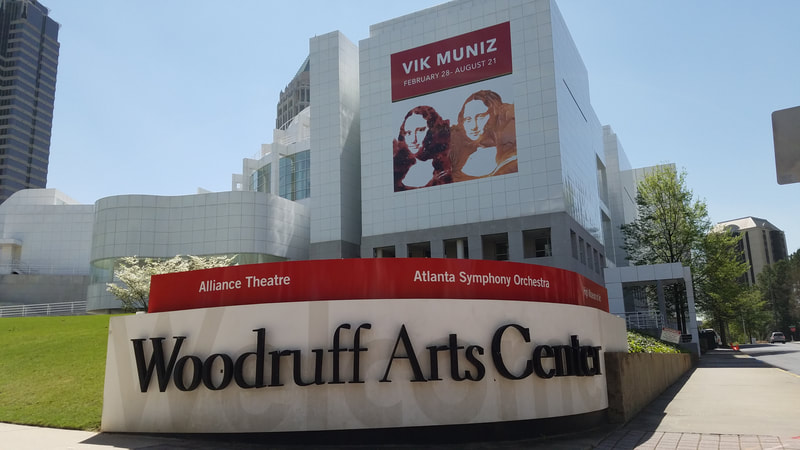 The High Museum of Art is one of the premier art institutions in the Southeast, but the buildings containing the collections are works of art in their own right. Set back atop a green sloping lawn on Peachtree Street in the heart of Midtown, the High, a gleaming white aggregation of geometric forms, stands out as a unique presence. The four buildings comprising the High Museum — one designed by Richard Meier in 1983 and three designed by Renzo Piano in 2005 — are each a product of their time and designers. Yet, the buildings work in harmony as a campus, arranged around a courtyard and unified by a monochromatic white color scheme. Source: ​Rediscovering Atlanta’s Architecture: The High Museum, Arts ATL

Richard Meier’s Building
For the High museum, Meier conceived a “total white” 135,000-square-foot building whose architectural structure is composed of four quadrants, one of which has been removed and replaced by a large curved atrium.
A long straight ramp connects, both functionally and symbolically, the museum’s entrance with the adjacent public realm, and the city.
Openly inspired by F.L. Wright’s Guggenheim Museum in New York, the atrium is an imposing daylight-filled space from which a large spiral ramp gives access to the museum’s art galleries, located on three levels.

Renzo Piano’s Expansion
Completed in 2005, the High Museum of Art 177-square-foot expansion designed by Renzo Piano more than doubled the museum’s surface area. Located south and west of Meier’s building, the extension comprises three buildings clad in white aluminum panels – the large Wieland Pavilion, the Anne Cox Chambers Wing special collections pavilion, and an administrative building – flanking a plaza in a campus-like configuration. The flat roofs of the two pavilions feature a special roof system composed of 1,000 circular light scoops that capture northern light and convey it into the galleries to provide natural lighting for the artworks on show there.